My heart is full!  We had an amazing day yesterday hosting Elder and Sister Rasband and their daughter Shannon.  It began early with me driving 2 hours to Connecticut to pick up the kids from the Yorktown Stake Youth Conference where they were able to volunteer at Special Olympics.  We drove straight to the Harlem Chapel and arrived just moments before Dave pulled up with the Rasbands.  We had met them a couple times prior and feel a connection because of the New York New York North Mission.  Elder Rasband presided over the mission from 1996-1999.  He also served here as a young missionary many years ago.  Elder Rasband loves the NYNYN mission!  He is not shy about saying that and sharing it with everyone.  20 years ago he was instrumental in organizing a branch of the church in Harlem. One of his missionaries now serves as the Bishop of the Harlem English Ward so it was especially endearing to he and Sister Rasband to attend that particular ward.  As he spoke yesterday in the Sacrament meeting he shared memories of the early days and the creation of the first Harlem Branch.  There are now 3 wards that meet in the Harlem chapel. 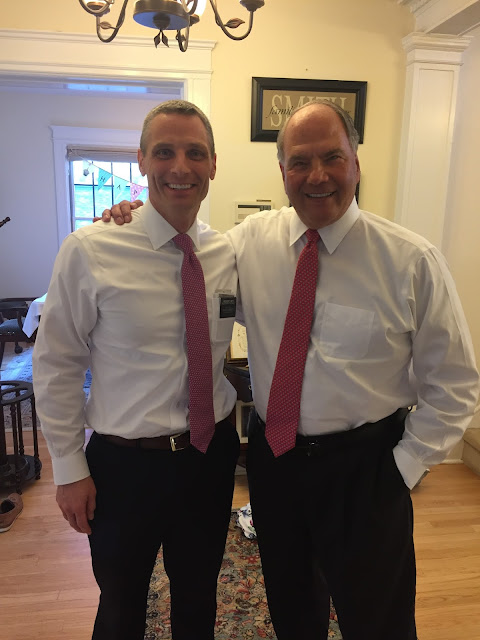 After church we drove the Rasbands up to the Mission home, a place they love very much.  It is the same home they lived in as they presided over the mission.  We gave them a complete tour from top to bottom and they shared memories and stories.  William thought it was pretty cool to learn that his bedroom was Elder Rasbands office.  Savannah has the same room Shannon had as a teenager and student at Scarsdale High. 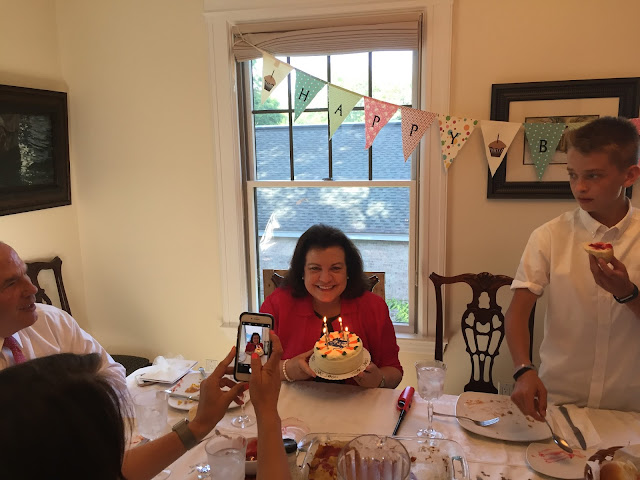 We learned prior that it was Sister Rasbands birthday on Sunday so we threw her a little party, including carrot cake, her favorite! 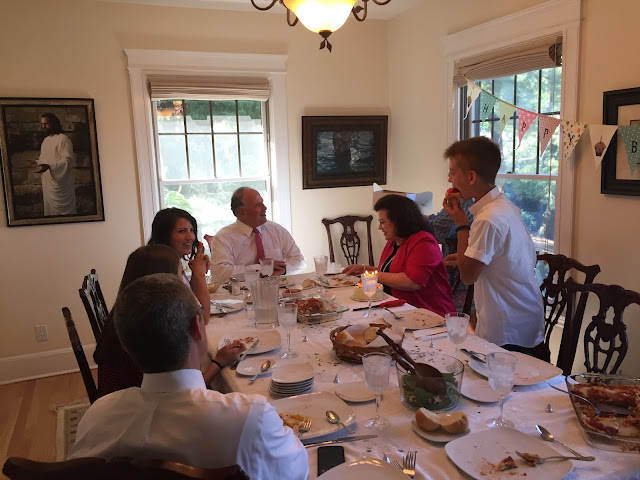 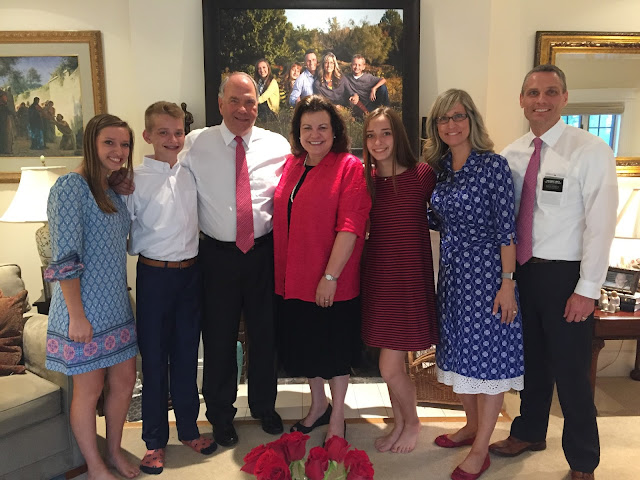 Shannon attended Scarsdale High when her dad presided over the mission.  The girls had fun talking with her and sharing things about the school and thoughts about mission life as a teenager. 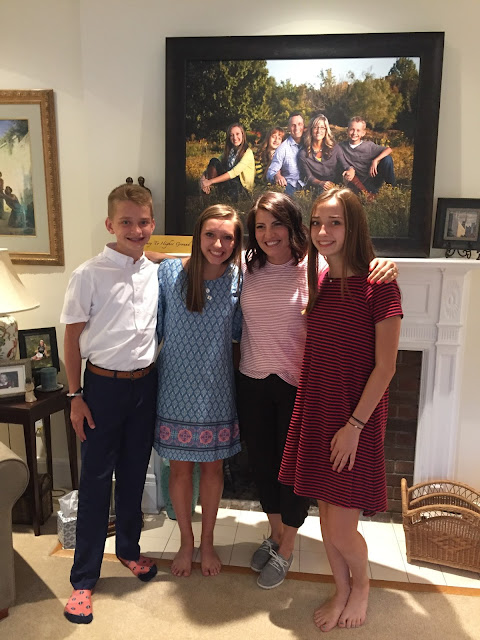 A few pictures from Special Olympics... 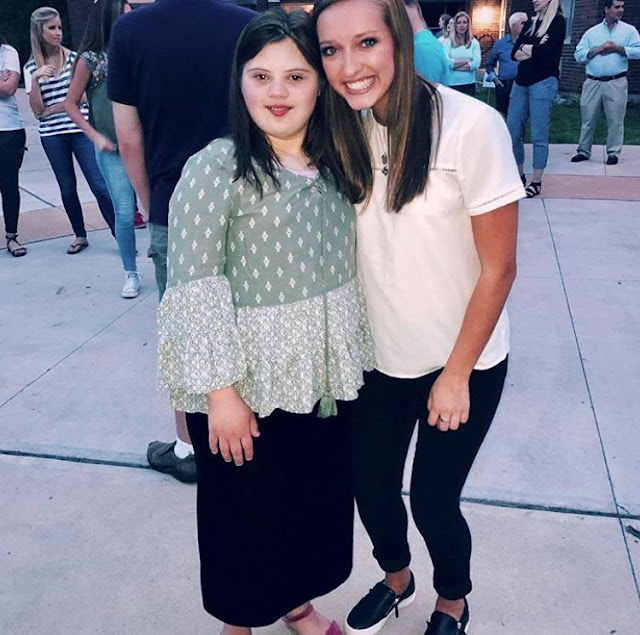 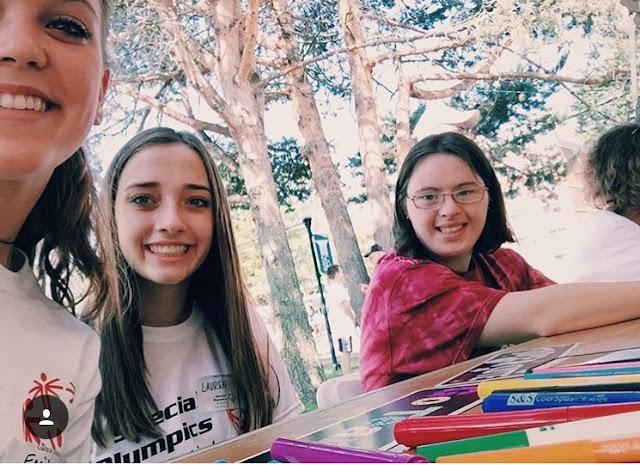